Welcome to the most friendly rally festival in Norway Aug 24th 2019. 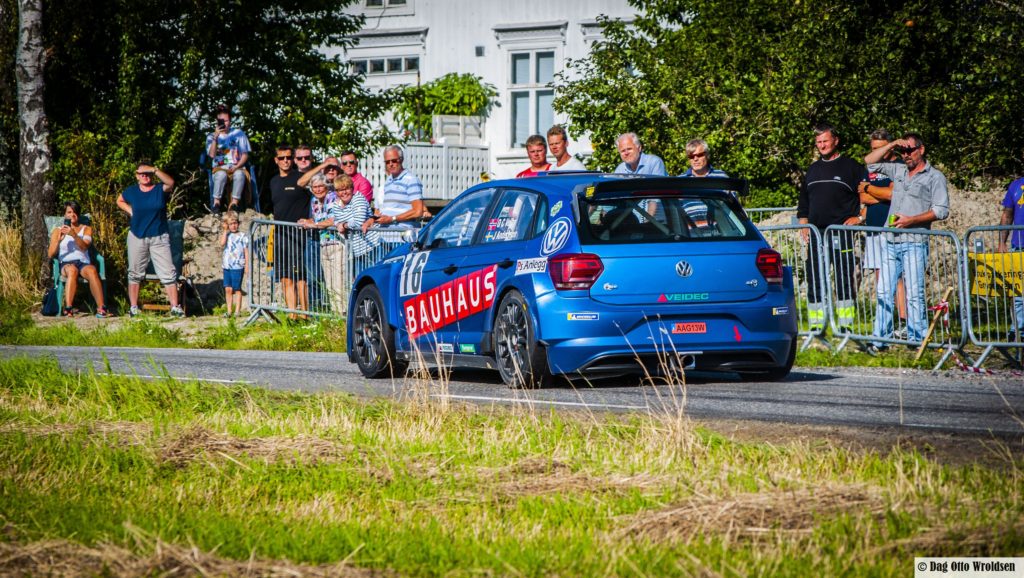 Rally Grimstad was first run in 2005 and from the very beginning was organized as a nonprofit entity owned by the KNA Aust Agder. The primary objective is to create and run Northern Europe’s best tarmac rally festival.

The organization works year-round with the two tasks: With over 200 volunteers in the organization to manage the 75 + rally cars and 8,000 guests, the arrangement is the largest tarmac rally in Norway. 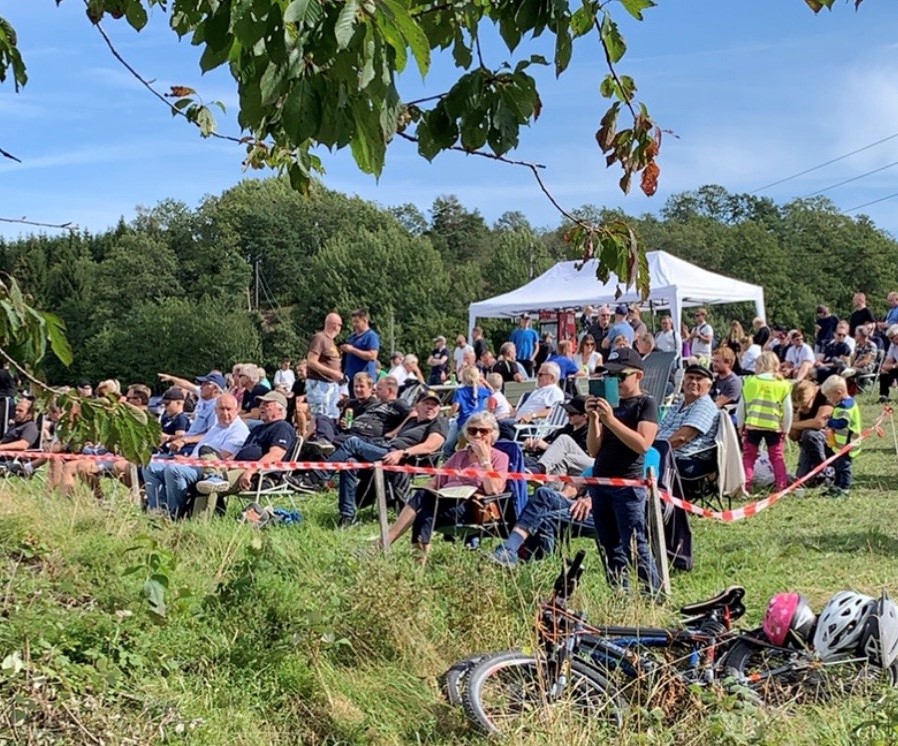 Rally Grimstad take pride that our event is continuously developed in a mutually rewarding collaboration with KNA, NBF, FIA, the City of Grimstad, businesses and other stakeholders. 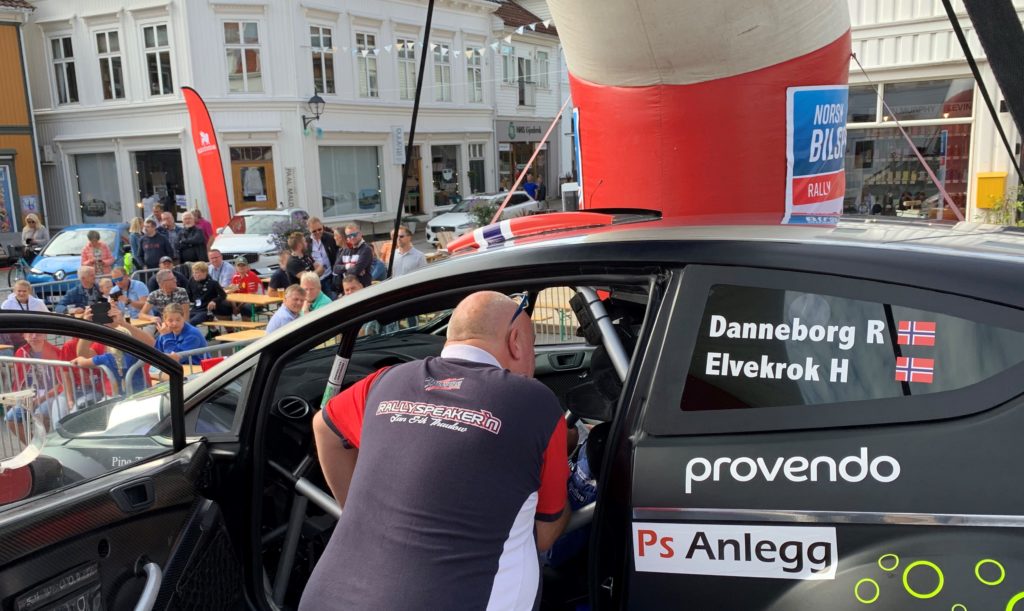